“The Office of the Public Guardian (OPG) helps people in England and Wales to stay in control of decisions about their health and finance and make important decisions for others who cannot decide for themselves.”

The Office of the Public Guardian (OPG) is a government body that operates within the framework of the Mental Capacity Act 2005. It is the body that registers lasting and enduring powers of attorney, so that people can choose who they want to make decisions for them

Charles recounted a real-life example (no names, dates or anything identifiable!):

Under the rules laid out by the OPG:

1. You have no power to make cash gifts: hence, you can’t allocate yourself any cash arbitrarily whilst looking after somebody.

2. Lifetime gifts (to yourself or other persons) which reduce the value of the estate should be treated with extreme caution; i.e. if you are intending to put a relative in care and expect the council to pay for it, bank statements will be scrutinised and your request could be refused on the grounds of deliberately trying to avoid payment.

3. Application for Power of Attorney can be retrospective, but stops on death.

There are a number of restrictions on what you can and cannot do when you have been granted lasting Power of Attorney…and if you haven’t even applied for it in the first place, you should do so immediately.

Suffice to say that you need to speak to an expert at the earliest opportunity – don’t even go there yourself!

Sorry, no Tweets were found. 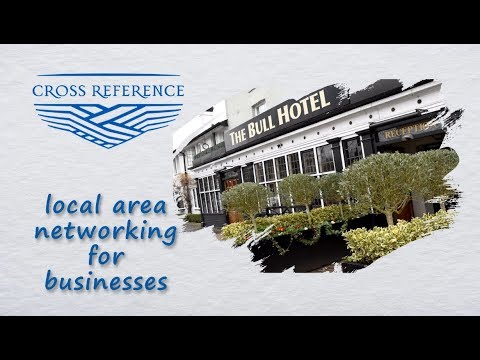